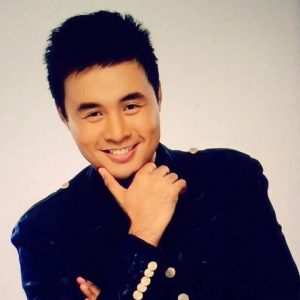 Rufino Robles Jr. (born July 12, 1985), better known by hist stage name, Lucky, started singing at the age of 2. His Mother encouraged and taught him how to sing. He is the only child in the Family.

He became a Vocal Coach at the Center for Pop Music and a Regular member of St. Cecilia Rondalla Choir. With these exposures, his repertoire expanded to various genres and styles and developed a dynamic versatility. Lucky is a singer possessing a wide and powerful vocal range. He can mimic various singer’s voices such as Gary Valenciano, Christian Bautista, Ogie Alcasid, Janno Gibbs and Many More. 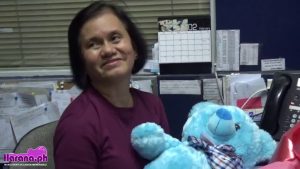 Our Source Of Happiness | Everthing I Do, I Do It For You | Way Back Into Love | Hiling 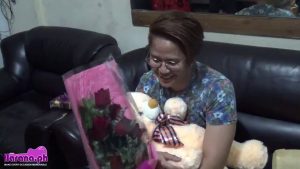 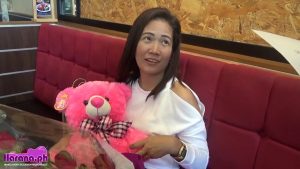 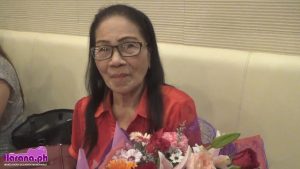